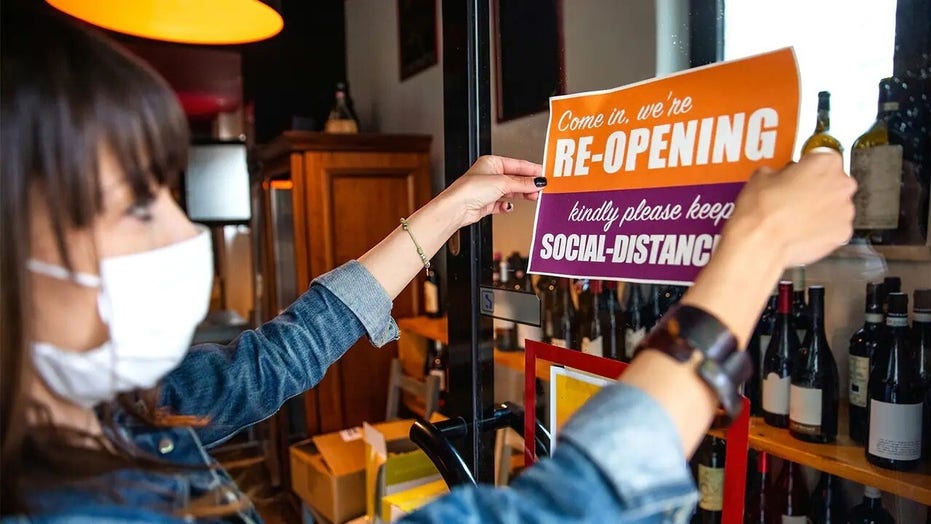 A semi-truck fire forced the closure of a Colorado interstate when its contents – hundreds of lemons – spilled out onto the eastbound lane.

“I-70 EB is closed while firefighters extinguish the fire. Cleanup of the semi and cargo will be extended so expect delays,” the Colorado State Patrol (CSP) wrote in a tweet following the Jefferson County incident on Wednesday. “The driver is ok and the truck was hauling lemons.”

CSP told Fox News on Thursday that authorities responded to the scene at the eastbound lane of Interstate 70 near Golden at around 3:20 p.m. MT.

They said that overheated brakes due to an error by the driver had started the fire.

KDVR reported that firefighters were still working to put out the blaze a half an hour after it started and CSP said that they began reopening the area at 4:40 p.m.

Delays continued through the evening, even as two lanes opened.

However, CSP later tweeted that the right lane would “remain closed for an extended period.”

KMGH reported that all lanes had reopened just before 9 p.m., although CSP noted that cleanup would continue on Thursday.

CSP told Fox News that the driver had received a citation and been summoned to court.

The agency noted that the lemon truck fire had occurred in nearly the same location as an April 2019 semi-truck incident that left four dead after the driver also lost his brakes and crashed into traffic.